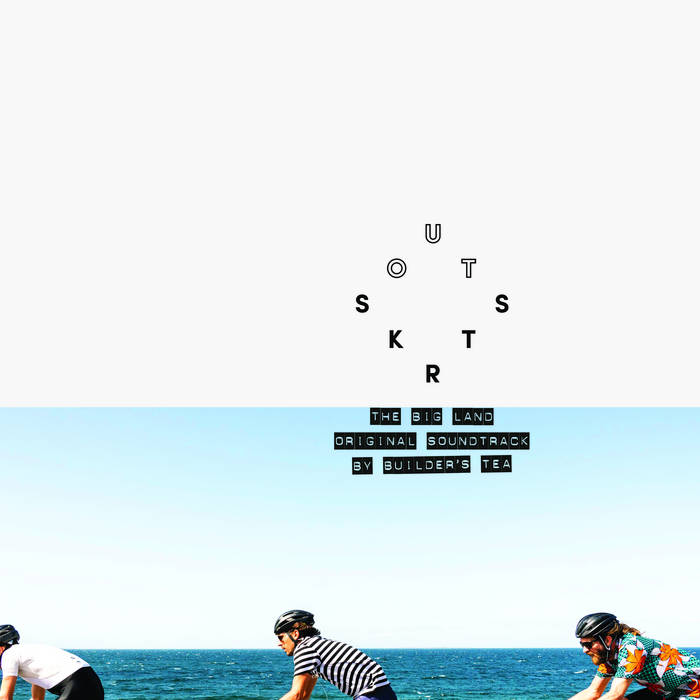 The Builder’s are back. Julian Smith and James Wilson record their second album for the Outskirts team. This time the music journeys with the four riders as they attempt to traverse one of the longest gravel highways in the world. Set in Newfoundland and Labrador, featuring Dan Craven, Jacob Rathe, Sami Sauri and Gus Morton on a 2,000km journey through north eastern Canada. This album was recorded in London and Mallorca in the winter months of 2018.

More from the creators of Outskirts:
www.thereabouts.com.au