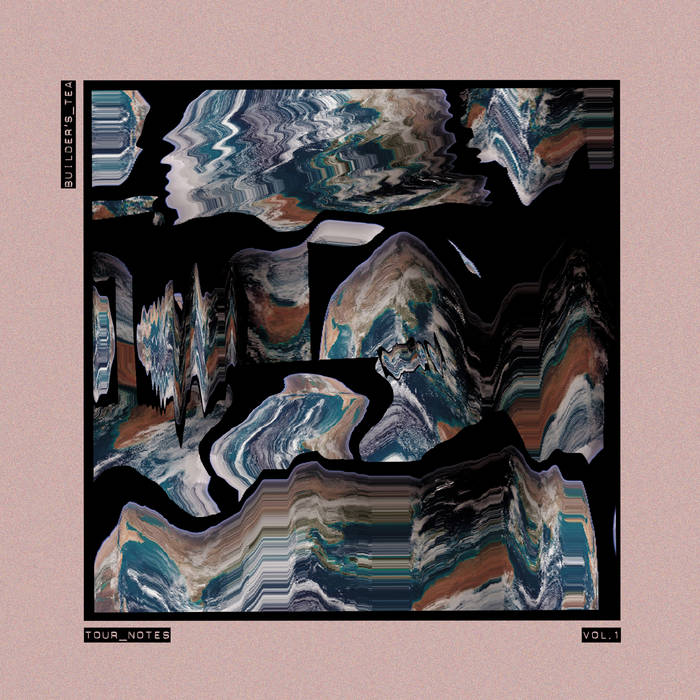 Builder’s Tea presents Tour Notes Vol.1 - a sonic trip through international territory documenting a rogue team of cyclists with nothing more than the idea to do one thing. Ride. Join us.