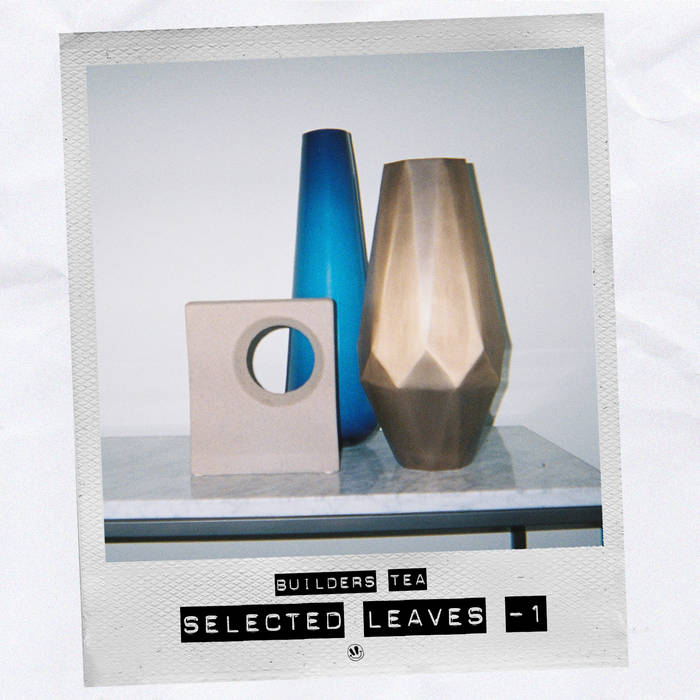 Available for license via: www.angermusic.com

Written and produced by James Wilson and Julian Smith